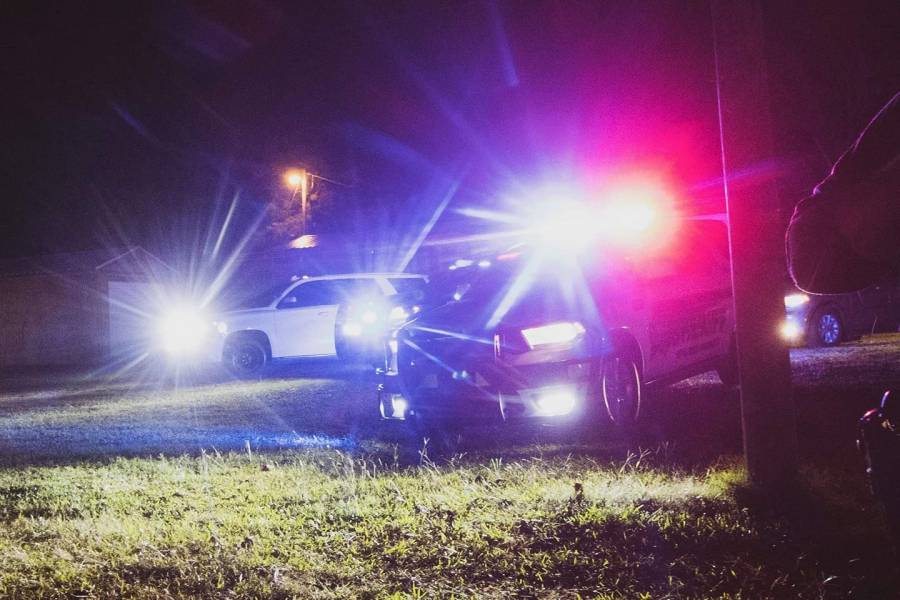 WALKER COUNTY, Ala. (WIAT) — A 14-year-old is once again in custody Wednesday night after he escaped a juvenile detention camp and led law enforcement in a car chase.

“The juvenile led Captain Williams on a vehicle pursuit that went several miles into Fayette County,” police wrote in a social media post.

The George J. Mitnick Juvenile Camp is a “boot camp wilderness program designed to divert 12 to 17-year-old boys with delinquent offenses from serving time with the Alabama Department of Youth Services,” according to the post.

Nelly gives his jacket to a 12-yo fan after show

Fauci on whether it's safe to travel for the holidays

‘So Many Dimensions’: A Drought Study Underlines the Complexity of Climate

Could Erling Haaland be transferred in January after Champions League elimination?