Huawei is having difficulties sourcing parts from abroad, so it has had to be creative with new launches. It looks like the Huawei nova 8 SE from last year is bound for a 4G-only re-release. Here is a look at the spec sheet, courtesy of leakster WHYLAB.

The original model was powered by a Dimensity 720 for the standard model and a Dimensity 800U for the premium model. This re-release will use the Kirin 710A instead – it is the first chipset to be mass produced at China’s SMIC foundry (the chip is fabbed on a 14 nm FinFET process). The phone will come with HarmonyOS 2 out of the box and will be configured with 8 GB of RAM and 128 GB storage.

Anyway, it seems that other than the chipset downgrade (and the switch back to 4G that comes with it), the phone will be mostly the same. This includes the 3,800 mAh battery with 66W fast charging over USB-C. 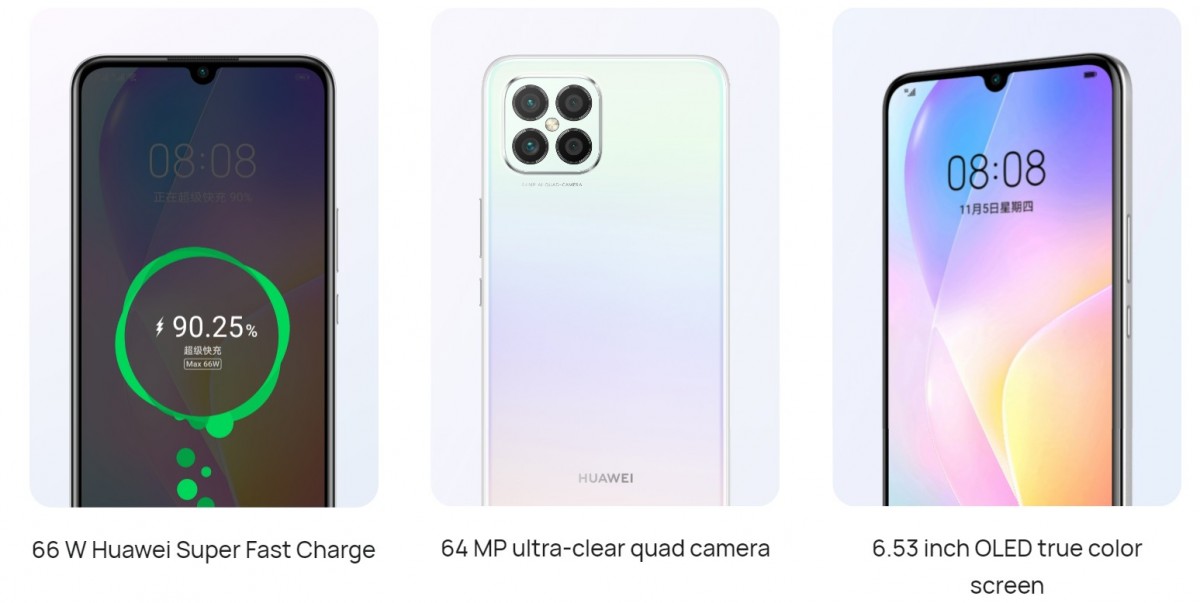 For now there is no information on when the reworked nova 8 SE will be launched. Or whether it will be available outside of China, thought that seems unlikely seeing how the new nova 9 just reached Europe.

Source (in Chinese) | Via

Ben Affleck on His ‘Beautiful’ Love Story With Jennifer Lopez

Arrest made in NLR bank robbery